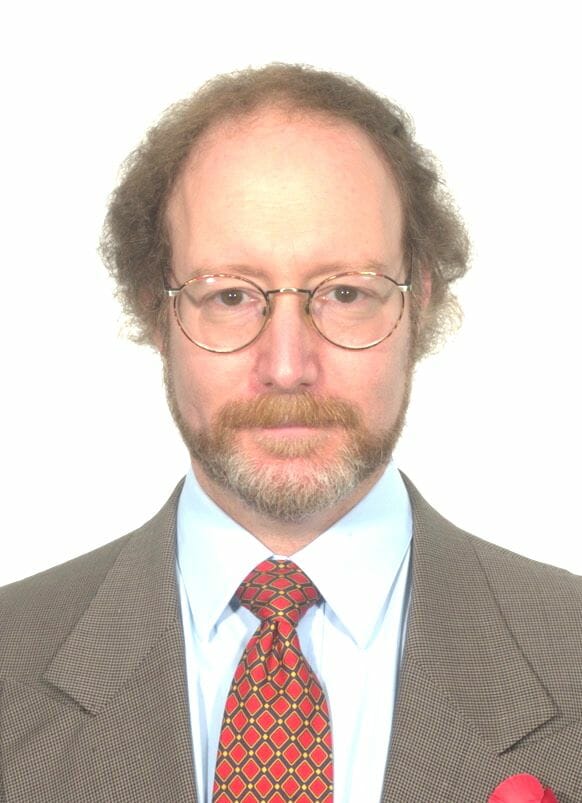 John is honorary Visiting Professor at the School of Health Sciences, City, University of London, as well as honorary Associate Professor, Department for Targeted Intervention at University College London.

He is a member of numerous professional societies, has been associate or assistant editor of peer reviewed journals, serves on a number of committees and professional bodies, lectures widely and is involved in research and teaching. He has published extensively in the medical literature, including well over one hundred articles in medical journals or chapters in textbooks, as well as being the editor of over 10 textbooks, manuals, atlases, or proceedings.

John is a previous Clinical Director of the RNTNE Directorate of the Royal Free Hospital as well as previous Chair of the Consultant Forum of the RNTNE. He is a founding member of the European Academy of Voice and current Chair of the Voice Committee of the European Academy of Phoniatrics. John is a past- President of Collegium Medicorum Theatri, as well as founder member and previous Council member of the British Laryngological Association; he also is previous honorary Treasurer and Chairman of the Board of Trustees of ENTUK as well as immediate past- President of the British Voice Association.