Mr Morrison has been Consultant Otolaryngologist for many years at Guy’s & St Thomas’ Hospitals and at the London Evelina Children’s Hospital.
He treats adults and children with a wide range of ear, nose and throat problems, and is particularly recognised for his wide experience in complex ear conditions, treating mastoid disease, balance problems, and hearing loss, with surgery including cochlear implant and other implant surgery. His paediatric practice is also noted for developments in surgery and treatment for airway disorders, and he has carried out many cochlear implant operations on children and babies. 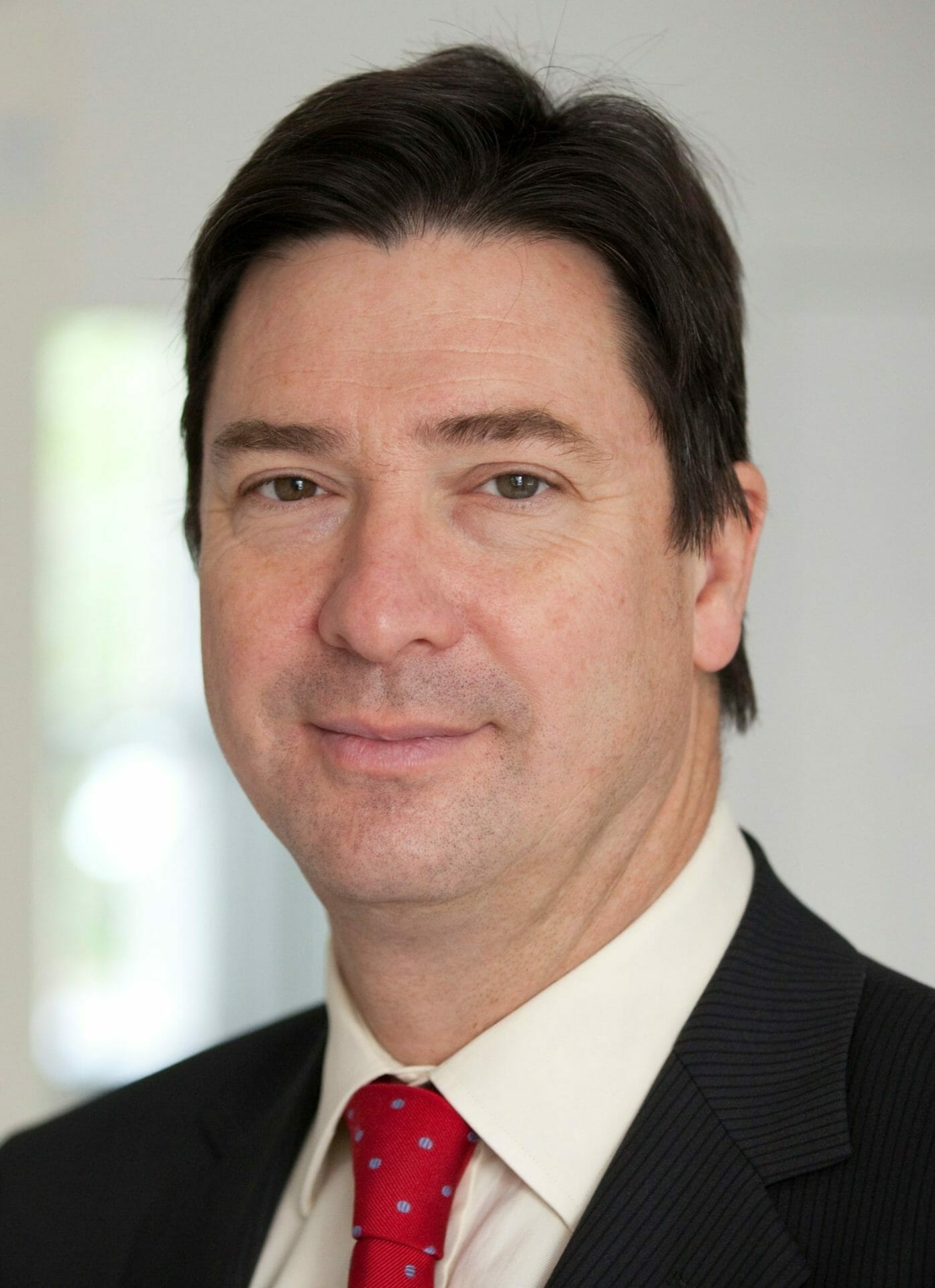 Gavin Morrison trained in Cambridge and at the Middlesex (now University College) Hospital in London. He undertook a fellowship in neurotology in Paris with Prof Jean-Marc Sterkers and Olivier Sterkers. As Consultant at Guy’s and St Thomas’ from 1995 he developed special interests in otology and neuro-otology as well as paediatric ENT.

Alongside Mr Morrison’s busy clinical practice has been a career-spanning interest in Ménière’s Disease. He has a large cohort of patients and many have been successfully treated both medically and surgically. Funded research in this field has included original work on the genetics of Familial and Sporadic MD and is ongoing. He has published over 90 peer reviewed publications and contributed chapters to many specialist books, including Scott Brown's Otolaryngology, Paediatric Otolaryngology, Robertson’s Textbook of Neonatology, Landmark Papers in Otolaryngology, and Logan Turner's Diseases of the Nose, Throat and Ear.
Recent national roles include: President of the Otology Section of the Royal Society of Medicine, President of the British Association for Paediatric Otorhinolaryngology, and Council Member of the European Society for Paediatric Otolaryngology. He was an Intercollegiate Examiner for many years, and led study and teaching at all levels of medical training in his specialty. He is a Patron of the UK based charity “Cued Speech”, and is a sought-after teacher and speaker for training and research conferences both in the UK and abroad.